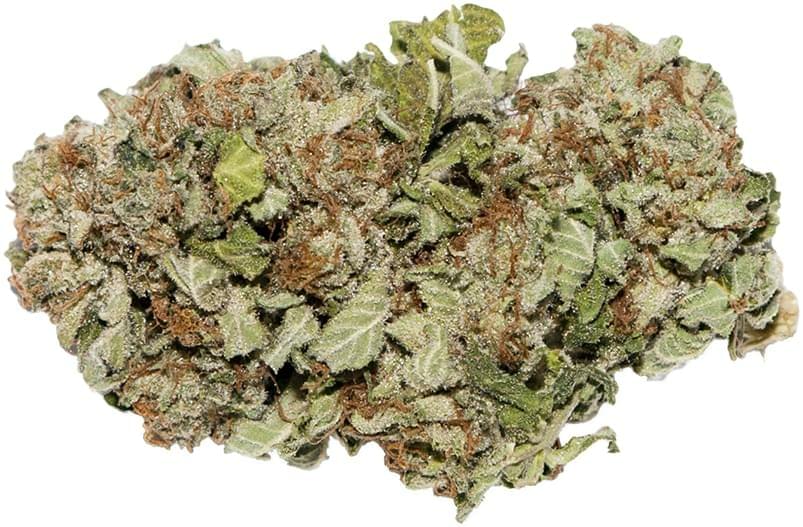 Kush strains are quite popular among cannabis consumers, with OG Kush, Bubba Kush, Purple Kush and Master Kush being some of the most popular. The Bubba Kush strain is one of our favorites among the legendary Kush strains due to its effects and flavor. This popular weed strain has a somewhat unknown lineage but it is thought to have OG Kush and Afghani or another indica in its genetics. The story goes that Bubba Kush was accidentally bred by a woman in California named Bubba and it took off in popularity in the late 90s. This indica strain is known for its purple hues and orange hairs. Bubba Kush is one of the types of weed you want to smoke at night to relax and go to sleep. Averaging at 18% THC, this potent strain will leave you drowsy and ready to fight off insomnia with a deep body high. Bubba Kush is also known for its hunger-inducing effects, so be sure to have munchies on deck before smoking. Bubba Kush is popular for those looking to ease anxiety, but its strength should be taken into account for new consumers. Bubba Kush has a chocolatey smell along with notes of coffee. When inhaled, Bubba Kush tastes earthy and has hints of chocolate as well. Bubba Kush is full of beta-caryophyllene, humulene, limonene and myrcene terpenes.