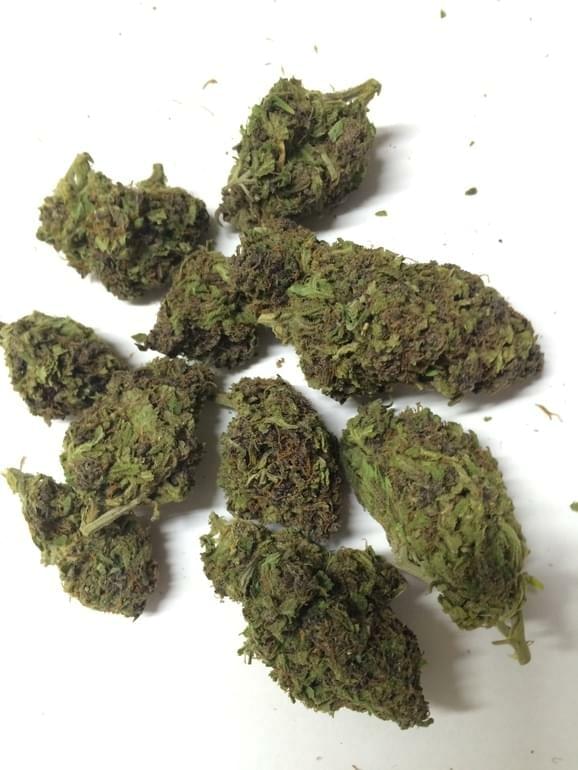 Named, after the iconic Sesame Street character, Cookie Monster is one of the best weed strains that you need to try as soon as possible. While its origins are a bit elusive, many think that the Cookie Monster strain has parentage in Girl Scout Cookies and OG Kush. The strain one the 2014 High Times Cannabis Cup in Seattle. After winning the cup, the strain gained immense popularity and can be found at many dispensaries. While the strain isn’t necessarily hard to grow, it does take about ten weeks to flower with good yields. The buds are often dense and cone-shaped, with plenty of trichomes along with some orange pistils. This indica-dominant strain will be sure to leave users relaxed and happy. With a THC average between 17-24%, this strain isn’t one to be taken lightly. Consumers should smoke small amounts at one time to be sure they’re not stuck in a total couchlock. This popular strain has notes of wood and vanilla with a minty smell. Cookie Monster is high in myrcene, linalool, and pinene terpenes.