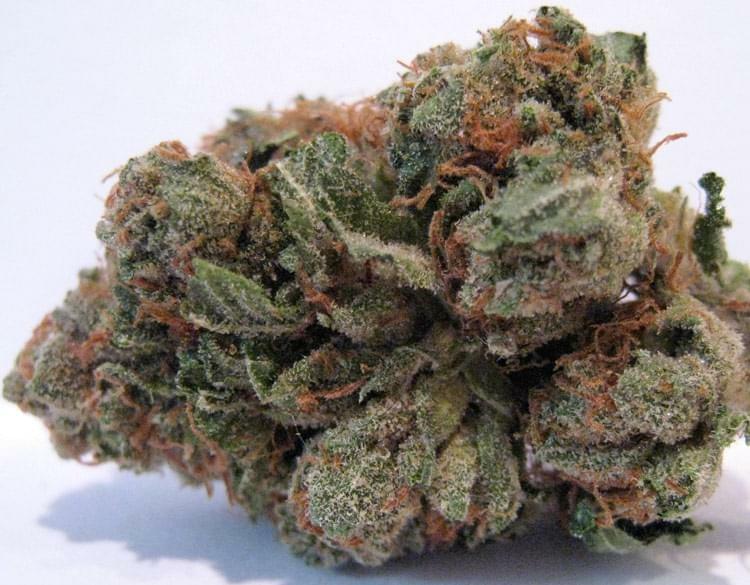 OG Kush might be one of the most popular strains, but its history couldn’t be more mysterious. What does OG stand for? That’s the question that many aren’t sure about. While OG Kush is rumored to have come from Northern California with the OG meaning “Ocean Grown”, some would say otherwise. There are theories that OG stands for “Original Gangsta” and that the OG strain was named by the famous Cypress Hill rappers. Others would say that the OG weed meaning comes from OverGrown.com, which was an early Canadian cannabis website in the 2000s. Regardless of what you think OG stands for, OG Kush is an excellent strain that’s worth trying. With its origins relatively unknown, it isn’t clear what the exact parentage of the OG Kush is. Most strains of OG Kush today are a mix of Chemdawg, Lemon Thai and Pakistani Kush. OG Kush has high yields with dense buds that have a lime green color. While OG Kush has become hugely popular throughout popular culture, it isn’t without good reason. It is one of the best weed strains due to its strength and effects. Averaging about 20% THC (.3% CBD) and with a heavy indica parentage, OG Kush is perfect for a relaxing body high and euphoric sensation. It is great for those with anxiety, but new consumers should be careful as smoking too much may lead to paranoia and anxiety due to its strength. The strain has notes of diesel, pine and citrus, and features terpenes such as d-limonene, myrcene and beta-caryophyllene.