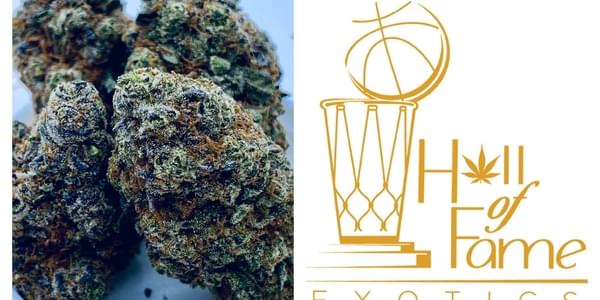 Please send a selfie and government issued ID to our dispatcher to ensure safety for our drivers as well compliance with all laws in the District. If you enjoyed our services for the first time, please send over your 5-Star Review and receive a Free...

Experience the Best The District has to offer, California Genetics , We strive to only carry the best and most affordable in the city.