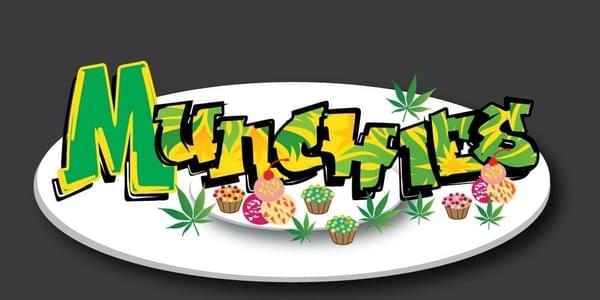 This feature is not available for sync'd menus. If your POS allows split menu items you can control it there. If you are having trouble please contact us with details.