What Are Landrace Marijuana Strains? All You Need to Know 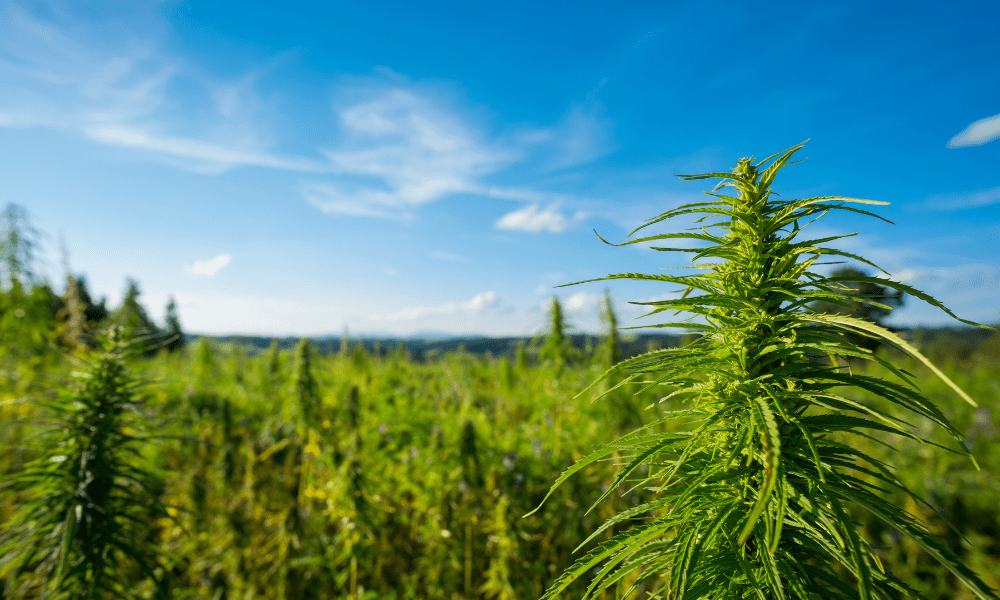 Humans have been enjoying the benefits of weed for centuries. Early records of the use of weed go back thousands of years to the steppes of Central Asia and China. What began as a renewable and cheap source for things like clothing, paper, rope and bowstrings eventually took on a completely new type of application when Chinese emperor Shen-Nung documented the mind-altering effects of some types of cannabis that he was using around 2700 BC. This leaves us wondering - what type of weed was the emperor smoking?

What is a Landrace Strain?

The strains we know and love today are very different from what was enjoyed centuries ago. Cannabis strains have evolved immensely over the years and we now have several genotypes of cannabis and thousands of phenotypes that are the result of the integration of environmental factors with genotypes. Landrace strains are indigenous cannabis strains that humans discovered growing in the wild. They existed long before anyone began to crossbreed or tinker with Mother Nature's work in order to develop the next popular strain. They are essentially the original strains of cannabis and one of these types of landrace weed would have been what Shen-Nung put in his pipe so many years ago.

What Does Landrace Strain Mean?

The landrace strain is a cannabis strain that has developed in a specific natural environment. As a result of centuries of growth in one general area, the strain adapts to the unique aspects of its geographical location. Because of this, the strain develops distinctive characteristics that allow it to integrate and make the most of the immediate resources dictated by the particular habitat and local climate. As a result, landrace strains in one part of the world will differ greatly from those in another. Hardy indicas like Afghani from the mountains of North Asia would not survive well on the hillsides of Pacific Coast Mexico where Acapulco Gold can thrive. Quite simply, the strains will not fare well outside of their native area. These strains are critical to the weed we know today because they were the first. Landrace strains are the origin and the base of all of the wacky hybrids and crossbreeds with triple-word names that make the eyes of visitors to dispensaries light up. Landrace strains are the evolutionary origin point of all modern strains.

Unfortunately, most cultivators and grow operations tend to avoid landrace strains. Because they are so specific to their host environment, they have abnormally long growing periods and flowering stages. They also tend to produce smaller yields and are much more prone to disease and mold when grown outside their native habitat. The majority of landrace strains are not suitable for the modern cannabis marketplace.

While there are many landrace strains that exist, it would be impossible to name them all. Most cannabis consumers might have only heard of a couple of landrace strains. Here are a few that you should be able to track down without too much trouble.

The iconic strain popularized by hippies in the 1960s and 70s usually packs plenty of THC and delivers a substantial head high. Its flavor tends toward nutmeg and coffee. Acapulco Gold received its name due to the golden hue of its flowers that is said to come from the sun and breezes off the Pacific Ocean.

This popular and heady indica is perfect for a sedative couchlock session. With an earthy and sweet smell and flavor, Afghani has a knack for simultaneously providing extreme relaxation coupled with euphoria. Afghani buds are known for their stickiness and dark green color. This strain is particularly effective against chronic pain and anxiety.

This South African strain has seen a resurgence of late in dispensaries in Colorado and California due to its ability to adapt to different growing conditions better than its landrace sisters. Another sativa with a strong cerebral presence and racy high, Durban Poison presents with notes of anis and pine.

One of the more popular landrace indica strains comes from the western slope of the Himalayas and provides a mellow body high and an introspective mind release. It is an ideal late-night strain with notes of pine and sweet citrus. It is revered for its luscious trichomes that can be made into high-grade hash.

Another pure sativa with strong levels of THC, Panama Red battled with Acapulco Gold for the title of "Best Weed" amongst counter-culture smokers of the 1970s. Its mental high can be euphoric but it also soothes the body and provides subtle sedation. Panama Red's bud are dark green with emphatic red strands.