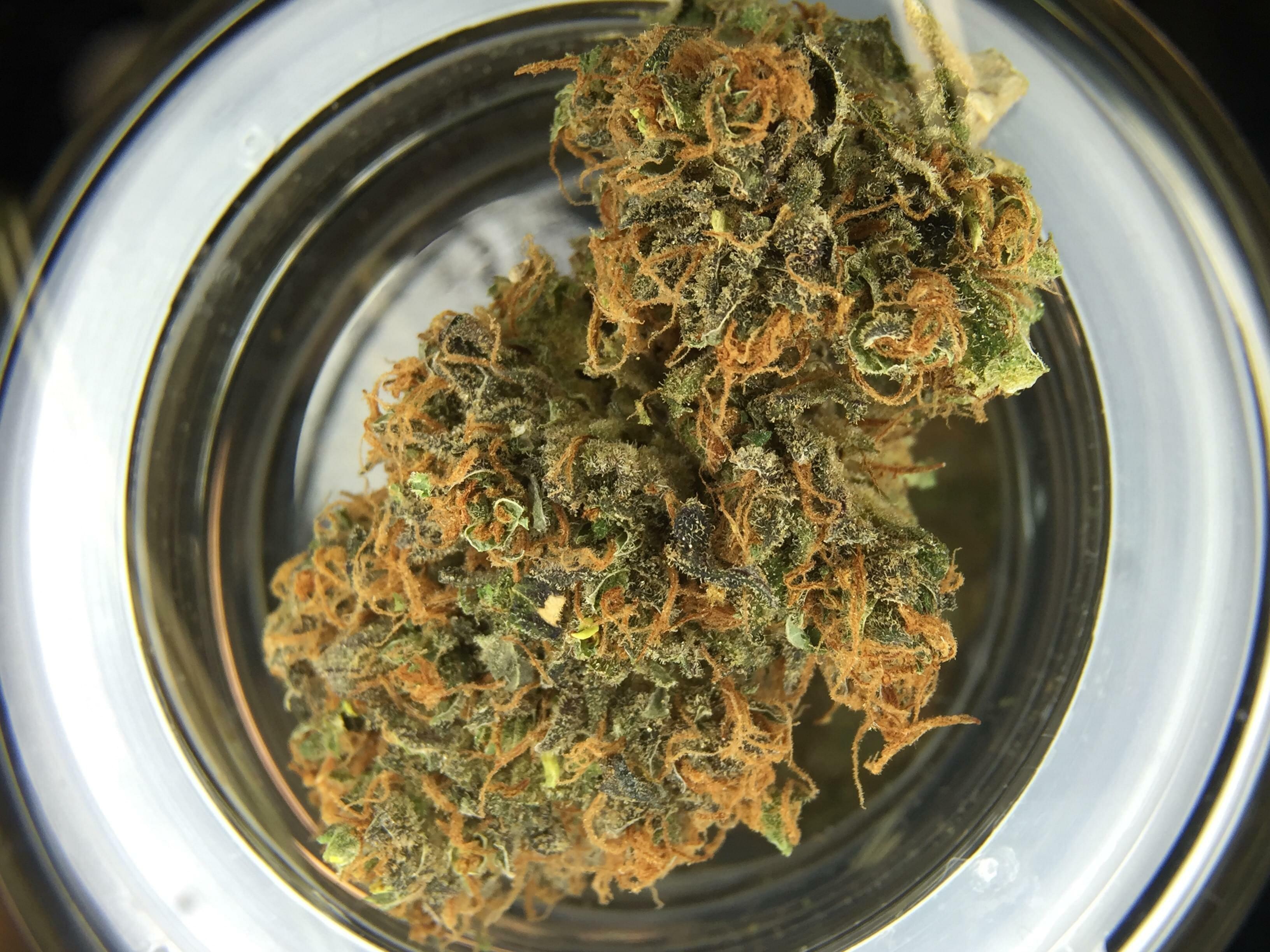 Pure Indica seeds directly from the massive mountain range for which it is named are used to grow Hindu Kush. The Hindu Kush is the western spur of the Himalayas which covers half of Afghanistan, and straddles the borders of Pakistan and India. From this region comes the purest Indica. This cultivar has been selected for its quality and stability and is always bred within its own gene pool. Hindu Kush imparts a subtle sweet and earthy sandalwood aroma and induces deep sense of calm. Growers speak of the thick, protective coat of crystal trichomes that is cherished by hash makers worldwide.