How Cannabis Legalization Could Help the Economy 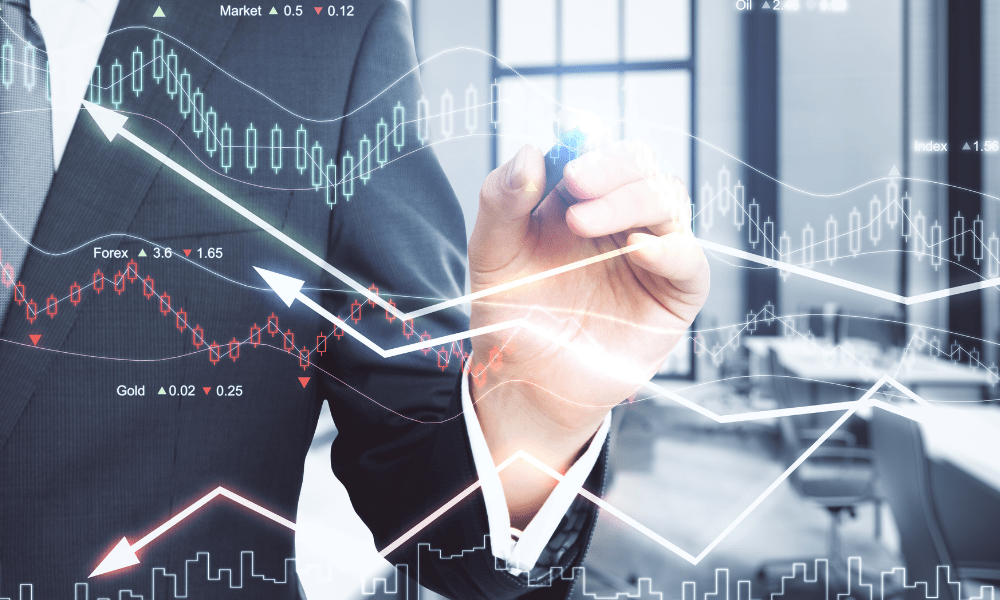 In the wake of the ongoing COVID-19 pandemic, the United States is looking to bounce back economically from a detrimental year that contained the highest unemployment rates since the Great Depression coupled with small business closures across the country. Many officials have pointed out the benefits of legalizing weed as a means to stimulate the economy and get the country back to where it once was.  In this article, we'll explain where the country stands with marijuana legalization, how current legalization has affected states' economies and the general ways that cannabis can help the country's economy.

Numerous statistics have been collected citing the current economic impacts of cannabis legalization and those numbers are hard to ignore. For example, Colorado collected more than 302 million dollars in taxes and fees on medicinal and recreational cannabis in 2019, while sales were greater than $1.7 billion. Even states with more recent legalization are thriving, too. Massachusetts legalized cannabis in 2017, and in November of 2019 alone the state recorded $393.7 million in gross sales.

The industry as a whole has boasted an impressive $52 billion in sales and had a 76% increase in jobs alone in 2019. The current marijuana economy could soon be worth more than the GDP of 9 U.S. states, as the Marijuana Business Factbook estimated that marijuana-related industries could reach an economic impact of $77 billion by 2022. New Frontier Data estimates that the cannabis industry currently employs at least 250,000 people, and these don't even include secondary jobs - just jobs directly handling marijuana products. This is 5x more than the coal industry, a blue-collar staple job in the United States. Looking to put all of this informative in perspective? Legal-marijuana sales alone topped the sales of Oreos and organic produce. This statistic only furthers the far-reaching economic benefits of legalizing weed.

How Can Cannabis Help the Economy?

The findings on marijuana's impact are far and wide, and states like Colorado and Washington have reaped those benefits for years waiting for the rest of the country to catch up. There have been plenty of statistics thrown your way about the economic impact from the legalization of marijuana. Now, it's time to get past the numbers and look further into some of the more tangible marijuana legalization benefits.

One of the greatest assets of this industry is the employment factor it can bring to the table. According to research from New Frontier, federal legalization could generate 1 million jobs by 2025. These jobs include those in the farming, processing, distribution and sales space within cannabis. Not only would these jobs increase but there would be ample opportunities for secondary industries such as software development, financial services and construction.

Cannabis legalization is also a big win for the real estate industry as well. Legalization would spur the creation of cultivation sites and the construction of warehouses, dispensaries and rec shops. Due to the often-strict zoning laws, there is a limited supply of properties to build, which means that the leasing rates and property values will skyrocket. For example, in Denver, leasing rates for rec shops, dispensaries and cultivation sites saw a 2-3x increase in rates.

How Does Legalization of Marijuana Save Money?

While cannabis legalization will surely create jobs and increase tax dollars, it will also save the government quite a bit of money. Just how much money is saved by legalizing marijuana? Taxpayers should look towards law enforcement for the answer. If federal legalization occurred, billions would be saved in enforcement money as there wouldn't be a need to put away the vast majority of marijuana offenders. It was reported that $3.6 billion was spent from 2000-2010 on law enforcement, and those billions could fund other community needs. Federal legalization would result in cannabis being taken off the controlled substance list as well, saving millions within the legal system with fewer cases going to trial. Research has even shown that the government appeared to spend less on drugs when medicinal weed was available, which could point to an end to Big Pharma.

Will Regulating Marijuana Hurt the Economy?

Some of those in the oppositioÃÂ¯ÃÂ»ÃÂ¿n of legalization have expressed this idea, but research seems to point in the opposite direction. Legalization would bring an influx of investors and their billions into the industry. These investors would be able to take advantage of the potential of cannabis, improving the liquidity of it, which would in turn beef up reporting standards. It is estimated that investors would inject $16 billion into the economy if they could buy and trade stocks publicly.

The Denver Post reported that marijuana has a net economic benefit, meaning that the benefits of legalization outweigh all of the costs of marijuana-related concerns. If you're still wondering, "how can marijuana boost the economy?", simply look at the tax revenue dollars of cannabis. They are funding community programs and education while also funding roads, hospitals and everything in between. Colorado has used cannabis tax money to combat homelessness and even fund student scholarships. There still may be a long road to federal legalization, but all in all, it looks like cannabis is heading in the right direction.

What are your thoughts on federal legalization? Do you think the economic benefits outweigh the negatives? Let us know below.