Can You Overdose on Cannabis? 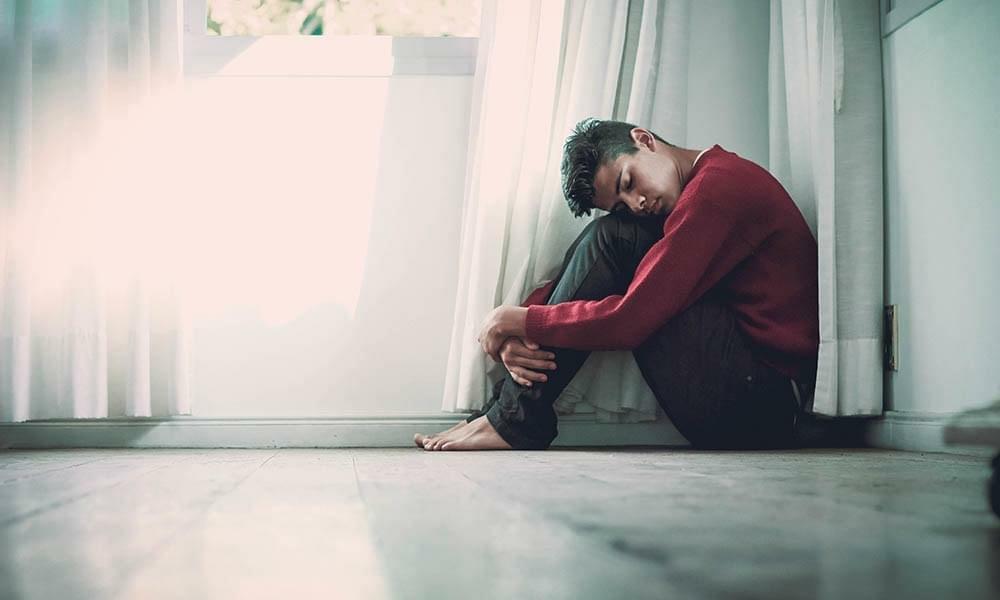 Marijuana is now more socially accepted than ever before and is recreationally legal in 11 states. Myths about "the gateway drug" are being disproven and studies show increasing evidence of marijuana's benefits. However, there are still a lot of questions that people don't know the answers to, and plenty of people wonder about the seriousness of the drug. We're here to answer a central question - can you overdose on marijuana? If you're asking can you OD on marijuana and die, no. If you're asking if it's possible to have adverse reactions to an overdose of marijuana, yes. For this reason, we've put together everything we know about cannabis, overdosing, and adverse reactions to too much weed.

Marijuana is still listed as a Schedule I drug by the federal government, which means they officially believe it to have no "accepted medical use and a high potential for abuse." Because there are currently 33 states with legalized medical marijuana, the federal government's treatment of weed is clearly unaligned with the majority of state-level legislation. Additionally, cocaine, methamphetamines, and some opioids are only classified as Schedule II drugs. While marijuana is a drug and people can become addicted, there is serious room for challenging weed's Schedule I status. This brings us back to the main question:

Can You Overdose on Weed?

It's a common misconception that overdosing has to be lethal. This might be because other Schedule I drugs do lead to mass fatalities. In 2018, there were 67,367 drug overdose deaths in the United States. Opioids, a Schedule I drug, were responsible for 46,802 of those deaths. According to the CDC, however, "a fatal overdose is unlikely" for marijuana use. The National Cancer Institute has explained that this is largely because cannabinoid receptors (the part of the brain marijuana chemicals interact with) do not control breathing. Therefore, the only deaths reportedly connected to marijuana have coincided with other complications or drug combinations.

This doesn't mean a marijuana overdose is impossible - it just means you won't die from it. According to the American Addiction Centers, "an overdose represents a pathologic level of drug toxicity - at such a magnitude that it overwhelms normal physiological functioning." While scientists and medical professionals continue to argue whether a fatal weed overdose is even possible, too much marijuana at once can cause negative reactions. Because of this, you can technically overdose on marijuana.

Cannabis overconsumption can lead to some very uncomfortable side effects. The most common of these adverse reactions are:

Because marijuana mixed with other drugs can intensify reactions (and potentially prove fatal), it's highly recommended to never ingest weed alongside other drugs or intoxicants. Additionally, if you're interested in medical marijuana, or if you take other prescribed drugs and want to try marijuana, we highly recommend consulting a medical professional first.

How Much Cannabis Does It Take To Overdose?

How much weed to overdose depends on several factors, including body weight and tolerance levels. It also depends on how you ingest marijuana (edibles vs smoking) and the THC concentration. Higher levels of THC mean you'll get higher quicker - so, you physically have to smoke less before getting way too high.

There are two primary chemical compounds found in cannabis: THC and CBD. Since THC is what produces the "high" associated with marijuana, it's more likely to cause intense side effects if consumed in large doses. So, if you've been wondering if you can OD on weed, what you're also asking is, "can you overdose on THC." As discussed above, a THC overdose won't lead to death, but it's definitely possible to reach a point you don't want to get to - it is what causes most of the adverse symptoms of a marijuana overdose.

It's logical to wonder, "if you can overdose on THC, can you overdose on CBD?" CBD (with or without THC) can also cause unwanted side effects if taken in large amounts, but it has also never been proven fatal in large quantities. In a 2001 study conducted by Current Drug Safety, it was found that amounts of 1,500mg per day didn't have any significant side effects, even when tested over the course of months. If taken in larger doses, CBD may cause minor side effects, such as drowsiness, dry mouth, and lower blood pressure, but it is far less likely to cause adverse reactions than THC. In fact, CBD has been found to weaken the psychoactive effects of THC, which means that it also has the potential to weaken the negative aspects of a large marijuana dose.

What to Do When You're Too High

If you've accidentally crossed that line from "high" into "too high," there are a couple of things you can do to decrease the effects:

Just remember that, even if you're uncomfortably high, it won't last and it won't kill you. Take a breath, calm down, and focus on feeling better. Additionally, for more information on how to come down off a high, or if you're looking for more tips and tricks related to smoking and the cannabis community, check out our Where's Weed blog.

If you're part of the cannabis community, there's a good chance you've accidentally smoked just a little too much. Share your stories below for a laugh, give advice on how much is too much, or help others by sharing your tricks for coming down off a high.