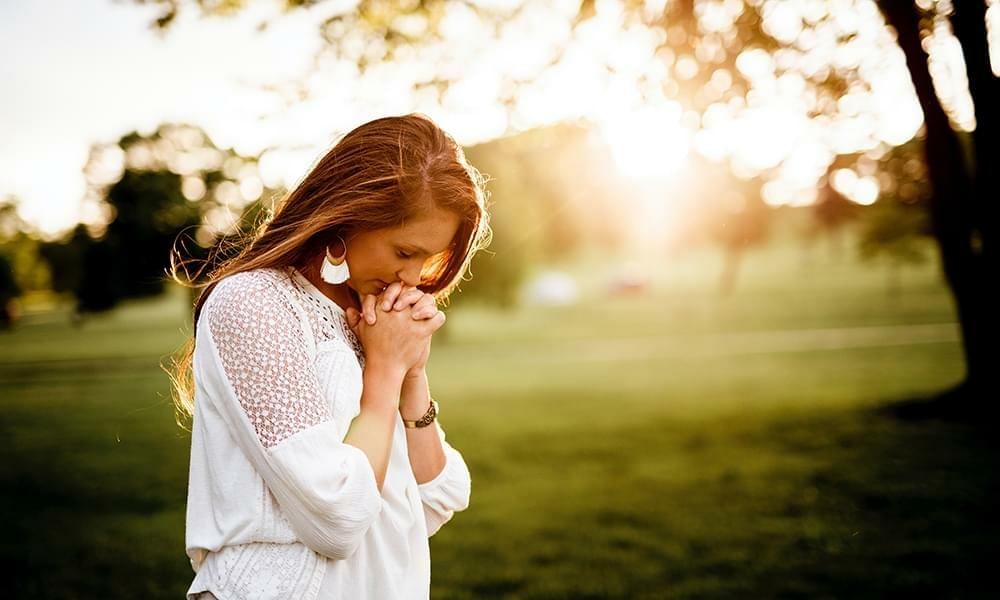 Cannabis use is old as civilization itself, stretching back to thousands of years ago. Many civilizations and cultures around the world have used it for both medicinal and spiritual purposes. There first recorded use of cannabis use dates all the way back to 4000 years ago in Central Asia. At that point in time, people used the cannabis plant for practical reasons such as oil, paper, clothing, and ropes. Eventually, people realized they could get high on cannabis. The first recorded use of marijuana being consumed for its psychoactive effects was discovered in western China all the way back to 2500 years ago. It's clear that cannabis has been used for many years, so we wanted to know if some of these old cultures used our favorite plant for religious purposes. In this article, we'll explore the many ways that marijuana and spirituality go together and religions that use cannabis in their practice.

Why Marijuana and Religion Go Together

Due to the presence of THC, the psychoactive component of cannabis creating the mind-altering "high", marijuana has been historically used in ceremonies and rituals as a way to connect to the "divine", search for purpose and meaning, or to simply relax and "cleanse." The religious use of marijuana varies across religions, and we thought we'd explore all different forms of it.

Religions that Use Marijuana

Buddhism and marijuana go in hand-in-hand in certain sects such as Tantric Buddhism. This sect was originally practiced in the Tibet-Himalayan region. Practitioners would use large doses of cannabis, a sacred plant, to induce further awareness during ceremonies, prayers, or to assist in mediation and relaxation. Some sects would show Buddha holding a "begging bowl" of cannabis leaves, known as "soma." It is also believed Buddha would consume one hemp seed per day as part of his daily rituals. However, note that not all Buddhism followers, as the Dalai Lama, would use weed because it is considered an intoxicant and forbidden in certain sects. Exceptions may be made for the medical use of marijuana.

In Hinduism, cannabis is said to have come from the god Shiva who created cannabis from his own body. The plant itself is considered sacred and a spiritual source of happiness, purification, and liberation. In fact, references to cannabis and the god are found in the ancient Vedic scriptures of Hindusim dating back to at least 3000 years. The Vedas believed weed is one of the five sacred plants and holds a guardian angel in its leaves. Hindus consume cannabis in at least 3 different ways: Charas - a type of hash; Ganja - smoking the flower; and Bhang, a holy drink made of cannabis and milk to cleanse and purify the body. Shiva is also called "Lord of Bhang," because he drinks bhang to harness his power!

Rastafarianism was developed in Jamacia in the 1930s. It is an excellent example of cannabis and spirituality heavily intertwined together as cannabis plays a significant role in the religion. Rastafarians consume cannabis on a regular basis as a way to help them to release their negative energies from within. They see cannabis as a way to get rid of ideas of hatred, anger, and other negative feelings. Smoking weed and releasing these energies brings Rastafarians closer to their god, Jah. They hold rituals called "reasoning sessions," where they share a pipe to smoke the cannabis in a group mediation sessions. Interestingly, since cannabis is still considered illegal under current U.S. federal laws, the Rastafarians are allowed to consume weed legally as part of their religion under the protection of the Religious Freedom and Restoration Act of 1993.

Marijuana and Taoism together date back to around 4th century B.C. in China. The religion was founded by Lao Tzu, a Chinese philosopher, and it was the official religion of China under the Tang Dynasty (618-907 CE). The shamans in Taoism used cannabis and other herbs, such as ginseng, to cleanse and promote a sense of harmony in themselves. They also used it as a form of divination to take their spirits out and "see" into the future and speak to spirits. Only religious officials, not the common people, can use cannabis. Usually, they would burn the cannabis similar to incense and inhale the fumes to induce psychoactive experiences during rituals.

The time when marijuana and Christianity were practiced together harkens back to an era of early Christianity. The likely evidence of the use of marijuana in Christianity was discovered in ancient texts from the Old Testament. In 1936, Sula Benet, an etymologist, had put forth an argument that the Hebrew word for cannabis "kaneh bosm" was mistaken for another plant when it was translated from the Greek version of the text. If it was true, then cannabis use was widespread during the early years of Christianity. In the Hebrew text of the Old Testament, cannabis was used as incense during religious celebrations and in temples of Assyria and Babylon, as an intoxicant, and to produce oils.

The Rise of New Cannabis Religion

Just as weed and religion were deeply intertwined for thousands of years, weed and spirituality still play a central role in the emerging new cannabis spirituality groups in modern society. Cantheism is a prominent example of a religious sect that believes "Cannabis is a Sacrament in the lives of its adherents. This single practice unites the global Cantheist community." In other words, consuming cannabis is a way to access parts of consciousness beyond the rational mind.

Chris Conrad founded Cantheism in 1996 after he had a life-changing moment when he consumed cannabis for the first time and claimed to feel a greater religious and spiritual connection. Practitioners would get together for a ceremony, form a circle, and do a sacramental practice by sharing cannabis mixed in a spliff and pass it around.

More modern cannabis sects and groups have continued to pop up, such as the International Church of Cannabis in Denver, Colorado, THC Ministry, and the Church of Universe. The current challenge for these religious groups in the United States is the conflict between the current federal ban on marijuana and the right to practice religion and their beliefs.

Are you religious and a cannabis user, or part of a religious sect that uses cannabis? If so, what were your reasons for using cannabis? Tell us more in the comments below!