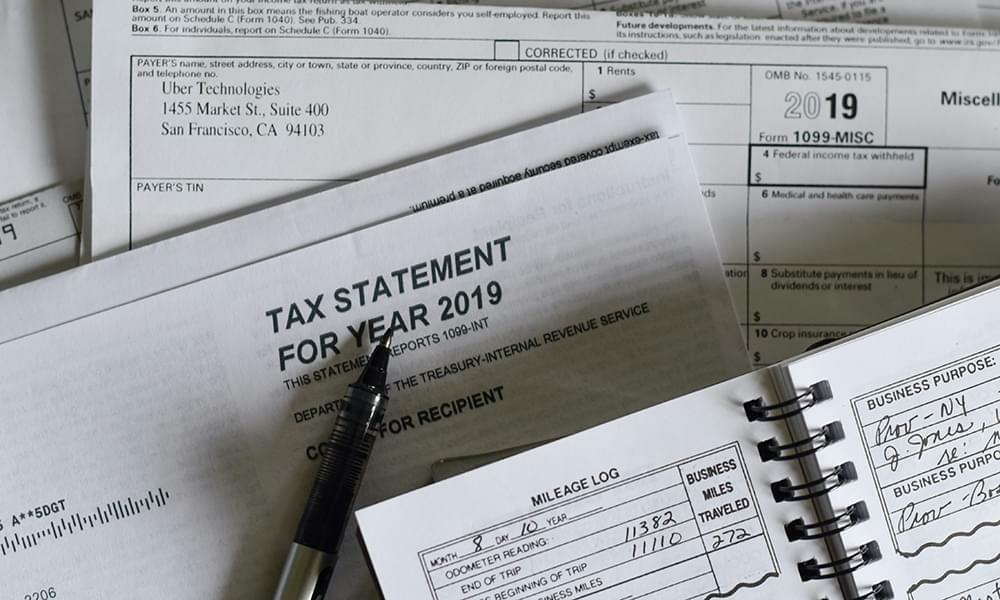 Illinois kicked off adult-use cannabis sales on January 1st, 2020, and in the six months since, the Praire State has quickly turned into one of the country's busiest legal weed hot spots. Since cannabis legalization, Illinois has seen long dispensary lines and a bustling local market. The thriving new industry has also already collected more than $100 million in state taxes.

Legal weed taxes are often a thorn in the side for cannabis users used to buying cheaper bud on the black market. When allocated correctly though, cannabis excise fees can help address issues that state and local budgets often ignore. In Illinois, a piece of legislation signed last year directs at least 25% of the state's weed revenue to the Restore, Reinvest, and Renew (R3) Program to fund resources in communities that have been hit hardest by America's persistent drug war.

Late last month, Illinois officials announced that they would be opening the state's first round of cannabis tax-funded R3 grants with $31 million in available funds.

In June 2019, Illinois became the 11th American state to legalize cannabis for adult consumption. In addition to ending pot prohibition, the law established a regulated legal weed sales industry, tax rates, and with the help of Governor J.B. Pritzker, expunged the record of more than 11,000 minor cannabis convictions across the state.

Dispensaries in Chicago, Springfield, Joliet, and other Praire State cities opened their door to recreational customers on New Year's Day 2020 and Illinois marijuana sales have been climbing ever since. In January, licensed pot shops sold more than $39 million, with subsequent months routinely bringing in upwards of $35 million in sales. In addition to big bucks for Illinois' legal growers and dispensaries, steep cannabis taxes have added huge sums to state tax coffers.

Illinois recreational cannabis sales are taxed at two levels separated by product potency. For products containing less than 35% THC - including most flower - excise taxes are 10%. When it comes to products higher than 35% THC - including extracts, concentrates, and vape cartridges - taxes more than double to 25%. For edibles and other infused products not measured by THC percentage of total weight, a flat 20% tax rate is applied. On top of retail taxes, the state imposes a 7% gross receipts tax on all wholesale transfers of legal weed from cultivator to the dispensary.

In the first six months of legal sales, Illinois has already brought in more than $100 million in cannabis taxes.

With more than $100 million in marijuana tax revenue in just half a year, Illinois is already putting legal weed tax to work. Last month, in the first financial development of the state's Restore, Reinvest and Renew program, Illinois officials allocated $31 million in grants "to fund strategies that focus on violence prevention, re-entry, and health services to areas across the state that are objectively found to be acutely suffering from the horrors of violence, bolstered by concentrated disinvestment."

"The R3 program is a critical step towards repairing the harms caused by the failed war on drugs and decades of economic disinvestment," Lieutenant Governor and R3 Board Chair Juliana Stratton said in a press release announcing the first financial allotment. "Equity is one of the administration's core values, and we are ensuring that state funding reaches organizations doing critical work in neighborhoods most impacted by the war on drugs."

It is not yet clear which organizations, non-profits, and community support systems will be awarded the millions in government cash, but grant applications are currently being submitted to state regulators. The application window for the first round of R3 grants will close at the end of next month on July 30th.

Marijuana Tax Revenue Across the Country

Outside of Illinois, legal weed states vary widely in tax rates, collected tax revenue, and where that cash actually ends up. And while Illinois is currently leading the way in the direct use of legal weed funds to support long-persecuted communities, states across the legal weed landscape are putting the new form of revenue to good use.

In Colorado, cannabis taxes have been used to build public schools and in one city, $900,000 in marijuana excise tax was used to establish a resource center for people experiencing homelessness.

In Oregon, recent protests against police brutality have lead city leaders in the city of Portland to divert cannabis tax money away from local police departments and invest the funds in community support programs focused on restorative justice.

In California, which recently surpassed $1 billion in cannabis tax collection, a bulk of the government weed money has been spent on child care initiatives for low-income families, public safety grants, cannabis research, and environmental clean-ups at some of the Golden State's many heavily-polluting illegal grow sites.

Where do you think legal cannabis taxes could be used best? Hit us up in the comments below to let us know what kind of programs and public services you think weed fees should fund.