ATTENTION: This business has not been verified. Due to the ever-changing nature of this industry, it is suggested that you call prior to visiting. 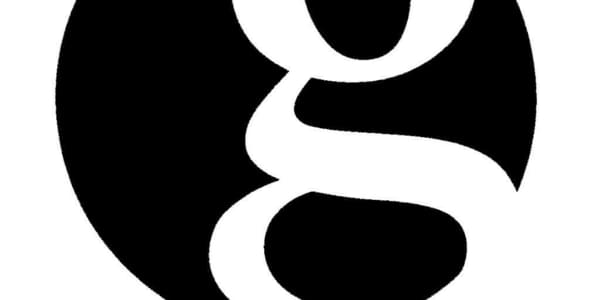