What You Need to Know About Maine's Recreational Cannabis Sales 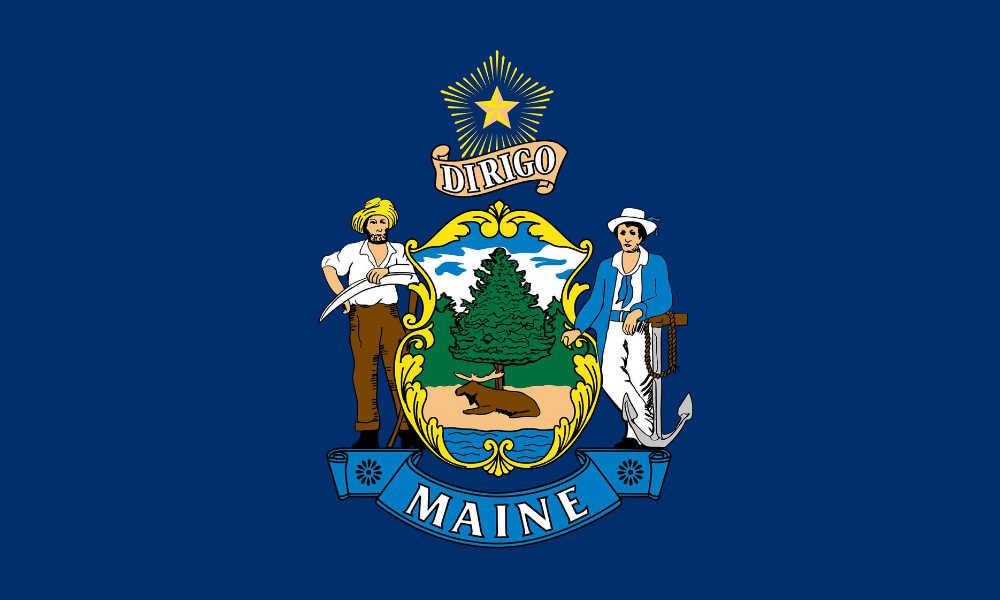 After several years, on October 9th, 2020, Maine legalized the sale of recreational cannabis. Excited Mainers have spent over $250,000 on recreational cannabis sales within the first weekend. Nevertheless, the journey to legalization has hardly been easy for Maine but has finally arrived.

Like many states, Maine started the path to legalize marijuana back in 1999, with the legalization of medical marijuana. Despite medical cannabis being legal, Maine did not allow for MMJ dispensaries to sell to patients until 2003 after passing the Maine Medical Marijuana Act. Following several years of decriminalization, on November 8, 2016, Maine became the 9th U.S. state to legalize recreational cannabis for adult-use. Just a few short months later, in January 2017, Maine's recreational law went into effect.

Unfortunately, sales of recreational cannabis were not legalized with the new legislation. Subsequently, Maine marijuana users lived in a weird gray area when it came to legal sales. People could begin to grow or consume cannabis in their homes, but technically sales were still not legal. In October of 2017, Governor Paul LePage vetoed a bill that would set taxes and regulations for recreational sales, citing fragile support and "unrealistic timelines." After a few months, in April 2018, the Maine Legislature passed a veto-proof majority establishing the state sales tax on marijuana at a lower percentage, as well as other restrictions.

Originally Maine planned to begin sales in Spring 2020, but the COVID-19 pandemic put a delay on the actual sale date. Finally, on October 9th recreational sales officially began in Maine, with nearly a half-dozen dispensaries bringing in $94,643.38 on the first day of sales. Maine originally estimated to receive $84 million in sales in the 2021 fiscal year, but unfortunately, tax economist David Gunter believes that the market will likely fall short of that estimate due to the delay from the pandemic. Luckily, as the state looks forward, the volume of license applications suggests that it will hit expected sales of $118 million in the fiscal year 2022, its first full year of operations.

The laws for medical cannabis allow higher possession limits and lower prices, whereas Maine's laws for purchasing recreational cannabis are a bit different: adults over the age of 21 can possess or gift only up to 2.5 ounces of flower and five grams of concentrate, grow up to three flowering plants, 12 immature plants and an unlimited number of seedlings, all tagged with special identifying information like the grower's name and State ID number.

Despite possible legislation allowing the use of cannabis in social clubs, Maine only allows for the use of marijuana on private property, out of public view, and those who do consume in public are subject to a $100 fine. Likewise, similar to other recreational substances, driving under the influence of marijuana is illegal.

Where to find recreational cannabis in Maine?

Where will Maine's legal recreational marijuana sales take the state? Let us know what you think in the comments below!