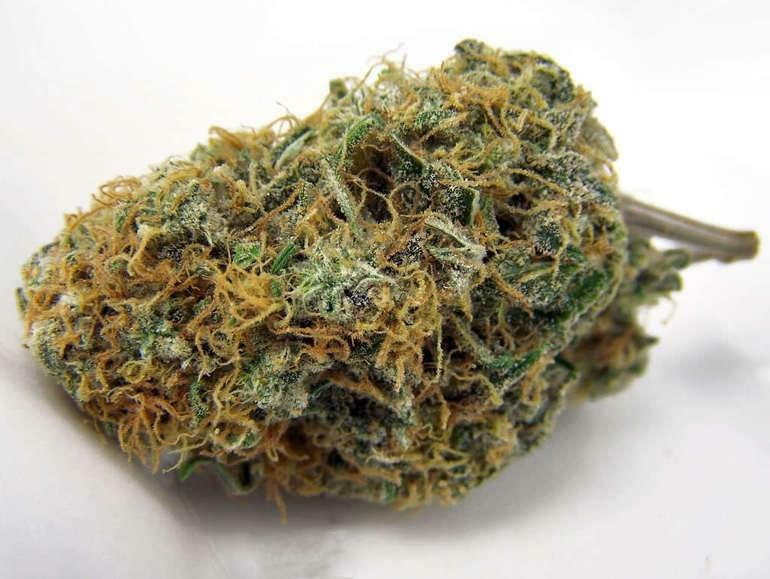 The Trainwreck strain is one of those iconic strains that almost every stoner knows and loves. While many would assume this popular strain’s name comes from the effects it gives, there is actually more to the story. It is believed that Trainwreck was first grown in the 70s in California by a group of discreet farmers when a train wrecked nearby. Fearing discovery, the cultivators picked up and moved their crop, naming one of the strains of weed Trainwreck. It’s unclear exactly what strains make up the parentage of Trainwreck, but most are fairly certain it’s a cross between the popular landrace cannabis strains Afghani, Mexican and Thai. The Trainwreck strain is said to be easy to grow by cultivators and it has a bright green color with hints of orange. As a sativa-dominant hybrid with a hint of indica, Trainwreck has a perfect mix of effects for consumers. It is said to have a strong and sometimes even psychedelic high with some body high effects as well. Many users note that it is perfect for daytime use as it is energizing and uplifting. With an average THC content of 20% (and up to 25%), this popular strain is not one to be taken lightly. Trainwreck smells of citrus and pine with a classic earthy taste when smoked. Trainwreck features pinene, myrcene and beta caryophyllene.