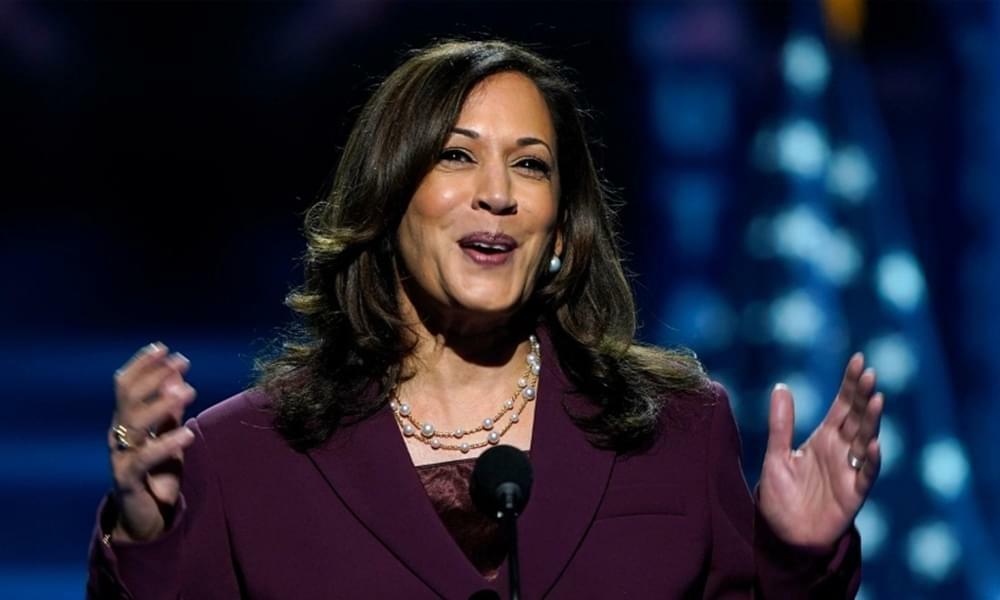 The 2020 Presidential Election is going to be one for the history books. Amongst the current social justice movements is the issue of marijuana reform. Even though almost two-thirds of Americans are ready for thefederal legalization of marijuana, politicians are still struggling with legislation. With the recent designation of Vice Presidential candidate, Kamala Harris, we thought we'd take a look at how she views cannabis. While Kamala has had a conflicting relationship with marijuana and the still-present War in Drugs let's take a closer look to see where she stands today, and how she got there.

A Look at Early Kamala Harris Positions on Cannabis

One hot topic in regards to Kamala Hariss is her fierceness as an elected official in the state of California. As a Howard University undergraduate and law graduate from the University of California, Hastings, she eventually made her way to become the District Attorney for the city of San Francisco from 2004 to 2010.

During her tenure, Kamala made a name for herself as the conviction rate in the city took a large leap from 52% to 67% during the first three years of her tenure as the D.A. She didn't shy away from locking people up, furthering the War on Drugs criminalization mentality that had infiltrated the country in the 70s. Kamala faced additional issues like the death penalty as she didn't want to give it to a man who killed a member of the SF police. Later, she declined two ballot initiatives that would ban the death penalty.

Kamala has since been accused of political opportunism and inconsistency and has a past of not looking further into police brutality - a massive issue in 2020. She has a history of tiptoeing around cop-killing cases, while also not endorsing a bill that would appoint a special prosecutor to examine deadly police shootings, which was a win for law enforcement.

Harris hasn't had the best track record when it comes to cannabis, either. During her time as D.A., Kamala Harris' marijuana prosecution rate was higher than her predecessor, as she put away 1,900+ people for cannabis crimes. In 2010 she was in opposition to Proposition 19 in California, which would have legalized recreational marijuana. She called this proposition a "flawed public policy".

She famously laughed when a reporter asked her about her opponent's stance on legalization, saying, "he's entitled to his own opinion". Kamala also declined to support legalization in California in 2016, even though this measure was eventually made into law. History was not on her side again during a speech at the Commonwealth Club in 2010 when she scoffed at a cannabis reform question saying, "I'm not a proponent of that. It's not my issue".

Does Kamala Harris view marijuana favorably now? The answer is yes, and most speculate that her tune has changed since being elected into the Senate in 2016. In a 2019 interview with The Breakfast Club, she supported legalization and even joked about smoking weed in college while listening to Tupac and Snoop Dogg. Going further than her own personal use, she has supported a number of measures in recent years that would aid in reform.

In 2017 Harris supported the SAFE Banking Act, which would allow cannabis businesses to work with banks, alleviating fears brought on by the federal government. The next year she endorsed the Marijuana Justice Act, which was an initiative to remove weed from the Controlled Substances Act. This would be a win for researchers everywhere, who are looking to learn more about the plant. Harris is also the lead sponsor of the MORE ACT (Marijuana Opportunity, Reinvestment and Expungement), which is a big push for social equity and restorative justice provisions.

Kamala's changing views have not gone unnoticed by those in Washington, however. She has been slammed by her opponents, especially in today's climate as she once labeled herself "top cop". With this being said, POLITICO states that Kamala Harris polls more favorably than not, as she is the only candidate on a major party ticket who has a satisfactory rating.

Like Harris, Biden doesn't have the best track record when examining him within the framework of cannabis and the War on Drugs. Biden came up in politics during the 1980s when the War on Drugs was raging, leading to a heightened criminalization for offenses. He has a long-running history of sponsoring very punitive bills, most notoriously the 1994 crime bill. This bill claimed to reverse decades of rising crime, yet it was one of the key contributors to mass incarceration in the 1990s. The War on Drugs goes hand in hand with cannabis, as blacks are 3.6 times more likely than whites to be arrested for marijuana, even with equal usage rates.

When looking specifically at his history with cannabis, he has side-stepped and backtracked a few times. Biden is rather firm on his opposition to the federal legalization of weed, as he claims that he cannot support it due to a lack of research on the plant. Biden has also said before that he considers weed to be a "gateway" drug but has since distanced himself from that comment. However, it isn't all negative when it comes to Joe Biden and weed. He does in fact support some of the issues at hand, such as the decriminalization of weed, moderate rescheduling to schedule II, medical cannabis legalization, states setting their own laws and record expungement. It is unclear if Kamala will attempt to push a legalization agenda with Biden, but only time will tell.

How do you feel about the Democratic Party ticket in 2020? Do you think Biden and Harris will fight for cannabis reform if elected? Let us know in the comments.